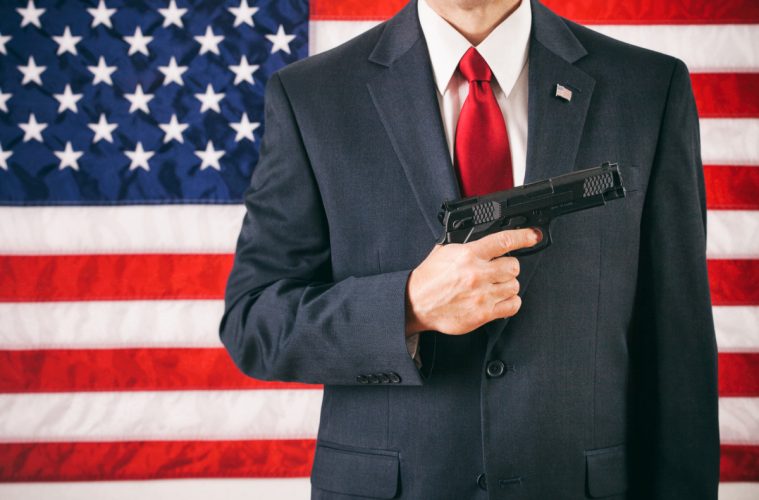 Left Makes Ridiculous Argument that 2nd Amendment is Only for Whites

“I don’t think it’s about more gun control. I grew up in the South with guns everywhere and we never shot anyone. This [shooting] is about people who aren’t taught the value of life.” – Samuel L. Jackson

The left will do everything in their power to make the 2nd Amendment sound evil and unappealing. Today I stumbled upon an absolutely absurd article that the 2nd amendment is only for white people, and that black people will only be shot if they are caught practicing this right.

The writer, Eugene Robinson, stated in the article,

“You might think the National Rifle Association and its amen chorus would be outraged, but apparently they believe Second Amendment rights are for whites only.”

First of all, yes, a thug (no matter the color) who has committed a crime and and/or fighting the police has a much greater chance of being shot if he or she also possess a gun. The chances grow substantially when the gun is reached for by the criminal.