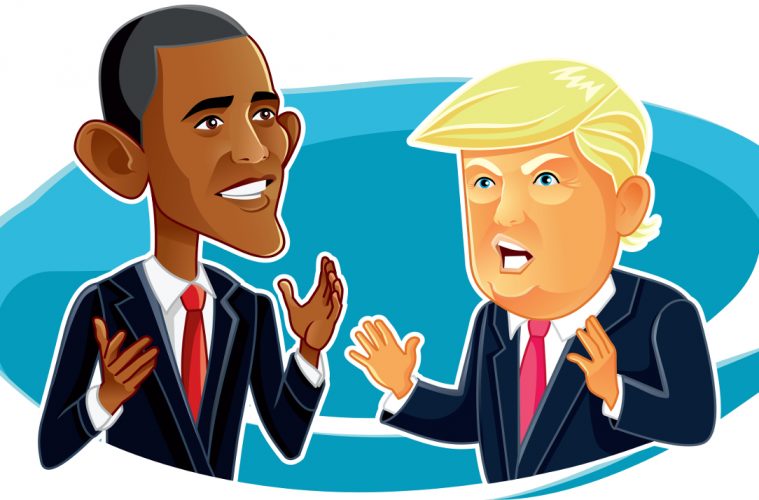 Obama Claims He Could Have Beaten Trump for 3rd Term

President Obama suggested in an exit interview with his former top adviser that, had he been able to run, he could have won a third term in the White House.

Describing his confidence in an America that is “tolerant” and “full of energy,” Obama said: “I am confident in this vision because I’m confident that … if I had run again and articulated it, I think I could’ve mobilized a majority of the American people to rally behind it.”

The outgoing president made the comments as part of an extensive interview with David Axelrod, for his podcast produced by CNN and the University of Chicago. Axelrod was one of Obama’s top advisers during the 2008 campaign and his first term in the White House.

“I know that in conversations that I’ve had with people around the country, even some people who disagreed with me, they would say the vision, the direction that you point towards is the right one,” Obama told Axelrod, defending his assertion.