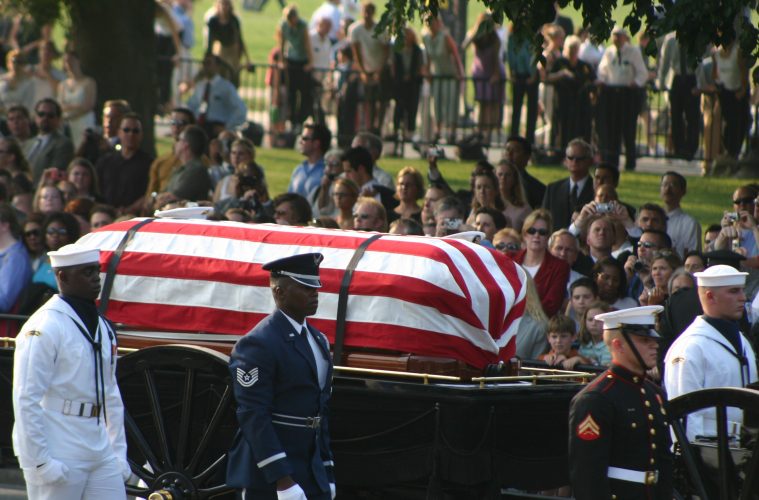 Dangerous Hatemongering: Are Democrats Working to Get President Trump Assassinated?

Throughout American history, leftists have proven far more dangerous to the lives of public officials than Americans of other ideologies and with the unhinged way the left is reacting to the impending Trump presidency one has to wonder if they are fomenting a climate where one of their brood will take up arms against our new commander in chief.

Since November 9 liberals have completely lost their minds over the coming era of Trump and not just in the traditional political sense. Far from just bemoaning the political ramifications of a Trump administration, the left has been doomsaying at a rate that portends dangerous emotional turmoil, so much so that it makes one fear that some fully disturbed leftist may take the most horrible step to put an end to the thing liberals are proclaiming is the end of days. And it wouldn’t be the first time a liberal took that monstrous step.

After all, most every major political assassin in U.S. history hailed from the left side of the political divide. Abraham Lincoln’s assassin was a life-long Democrat, William McKinley’s murderer was an anarco-socialist, John F, Kennedy’s killer was a communist, Robert Kennedy’s killer was a Palestinian and left-winger, Martin Luther King’s assassin was another life-long Democrat, even Arthur Bremer, the would-be assassin of George Wallace, was identified as a “dues-paying” Democrat and the wannabe killer of Gerald Ford, Lynette “Squeaky” Fromme, was a whackjob liberal who was mad that Ford wasn’t paying enough attention to environmental issues.