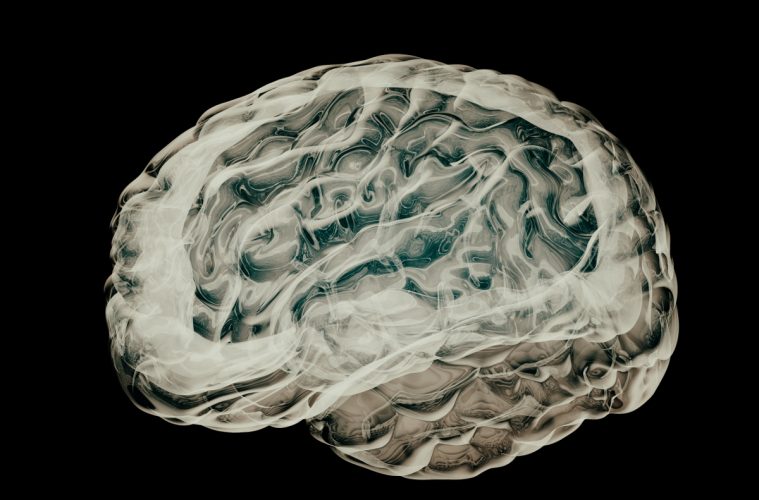 Pregnancy Reduces Grey Matter in a Woman’s Brain Per Study

This study, from researchers at the Universitat Autonoma de Barcelona and Leiden University and published in Nature Neuroscience, looked at the brain scans of women before they became pregnant, soon after they gave birth, and two years later, to see how the brain changed.

Mothers with their first pregnancy showed structural brain changes that last for at least two years after giving birth, according to the researchers.  But no evidence of memory deterioration was found in the women, however, it was on a scale related to those brain changes as those seen in adolescence.

Many pregnant women say they feel forgetful and emotional during their pregnancies and blamed it on being “pregnant” or “baby” brain and with good reason it seems. There is an extreme surge of sex hormones and drastic physiological and physical changes in the body during pregnancy. Women experience a flood of estrogen which is greater than for the whole rest of their lives during those nine months they carry their child.

The study compared 19 first-time fathers, 17 men without children, 20 women who had never given birth and the 25 first-time mothers for this study. It was during this study that the researchers found “substantial” reductions in the volume of grey matter in the brains of the mothers.