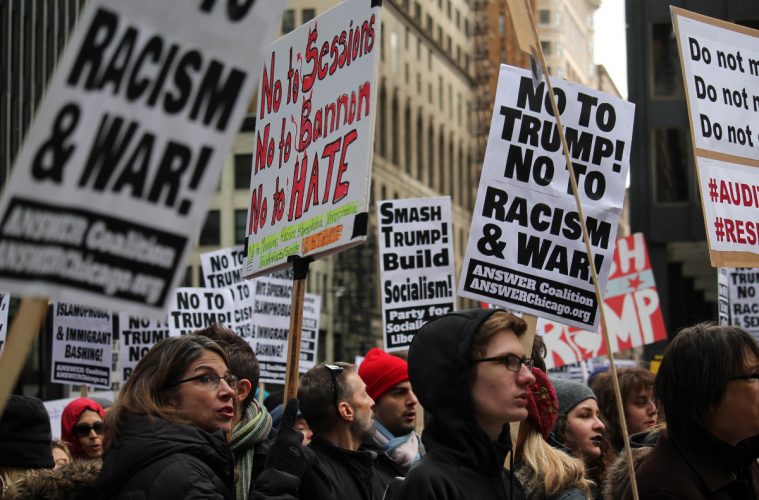 Creepy Liberals and Their Anti-Trump Hysteria

As the weeks between Election Day and Inauguration day tick down, the hate-filled, distempered, downright mentally deranged reaction of liberals of all stripes to the coming Trump era is jarring to say the least. So much for the more caring, more adult, smarter, and more serious liberals we were told were going to rule the country in 2008 when Obama first won the White House.

The liberal cause has been in meltdown since election night, certainly. But it has continued for these many weeks after the morning of November 9 when we all finally discovered that Hillary lost the election. The left immediately made itself look like some of the biggest hypocrites in history — or should I say hysteria — by going from “accept the results of the election” to “we have a duty to reject the result of the election” in the space of about 10 hours.

This is when the liberal meltdown really began. In the early hours of November 9, hours after the polls closed, the media finally brought itself to declare Trump the winner of the Electoral College (the only vote that matters) despite their weeping and gnashing of teeth.

First we were treated to ABC’s Martha Raddatz as she almost began weeping openly over Hillary’s loss. Even Trump made fun of that one.