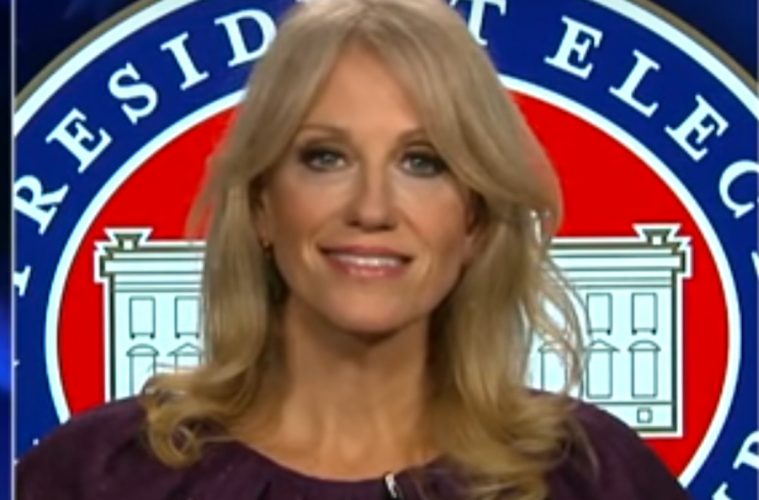 Kellyanne Conway, the Republican pollster and strategist who helped guide President-elect Donald J. Trump to victory in November, will be appointed counselor to the president, becoming the highest-ranking woman in his White House, the transition team announced early Thursday.

Ms. Conway, who took over as campaign manager in August, shortly after Mr. Trump clinched the Republican nomination, guided her candidate through a brutal and divisive campaign, often appearing on television to vouch for him during periods of scandal or controversy.

In a statement, Mr. Trump said Ms. Conway would continue her role as a “close adviser,” responsible for helping to carry out his priorities and deliver his message from inside the White House.

”She is a tireless and tenacious advocate of my agenda and has amazing insights on how to effectively communicate our message,” Mr. Trump said. “I am pleased that she will be part of my senior team in the West Wing.”