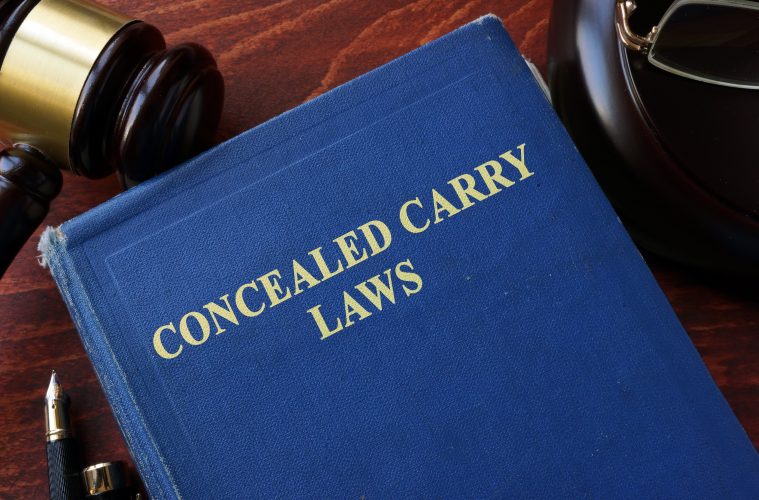 In the wake of the mass shooting at Sandy Hook Elementary School on December 14, 2012 that left 20 young school kids and 6 adults dead, gun control advocates nationwide scrambled to create more gun-free zones. Many school districts and retail stores were designated as gun-free zones, believing that it would make it safer for school kids, teachers and shoppers.

At the same time, gun-rights advocates began a different campaign to allow conceal carry firearms in more public areas in order to keep kids and shoppers safer. They rightly argued that most mass shootings occur in known gun-free zones where the shooters know they’ll meet little to no armed resistance.

Some state legislatures passed legislation to allow teachers and faculty members to undergo extensive training, licensing and permitting in order to allow them to conceal carry weapons on campus grounds.

Ohio was one of the states that passed legislation to allow properly trained faculty and staff to conceal carry on school campuses. Opponents hoped the response from school teachers and faculty would be small, but the opposite was true. One of the organizations allowed to conduct the firearm training in Ohio was the Tactical Defense Institute, run by John Benner. Their training and licensing courses were immediately filled up and they had a waiting list of hundreds more wanting to be trained and licensed to conceal carry on school property.

John Benner, who runs the Tactical Defense Institute commented about the training, saying:

“This is more about tactics than it is shooting. These people are training for one single event and that event hopefully will save lives,”

“I’ve had people tell me, ‘Oh, teachers can’t do that. They sacrifice their lives for their kids all the time.’ Look at Sandy Hook, that’s a perfect example. I think there was four that literally sacrificed their lives, stood in front of their kids or tried to attack a guy with a rifle. That doesn’t work very well,”

Tracy is a teacher from a northern Ohio school undergoing training at the Tactical Defense Institute. When asked why, she responded:

“I want to be the best that I can when it comes to protecting my kids, my personal children, my classroom children and this is where I come to do it.”

Even though Ohio had taken measures to allow teachers and faculty members at public schools to be trained and licensed to conceal carry, other locations with students and the general public were still banned from any conceal carry weapon. Current Ohio law still banned anyone from carrying a concealed weapon at a day care center, on a college campus or in the public areas of airports.

Another feature of SB 199 is that it allows employees to have a conceal carry weapon in their vehicle in a company parking lot as it defines a person’s vehicle as private property.