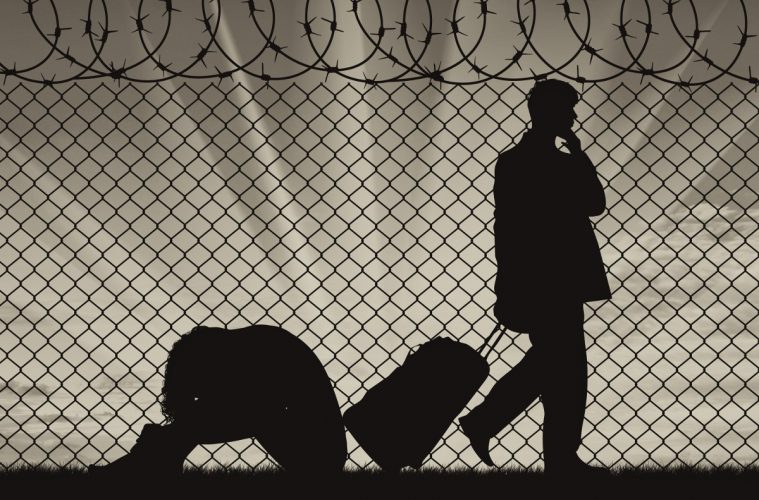 Was Terrorist Who Killed Christmas Shoppers in Germany a Refugee?

BERLIN — German Chancellor Angela Merkel on Tuesday called the deadly truck rampage through a Berlin Christmas market a likely “act of terrorism,” noting the suspect may have been among the hundreds of thousands of migrants seeking sanctuary in Germany.

German authorities were questioning a male suspect arrested several hundred yards from the attack site. Two senior German officials briefed on the matter identified the man as a Pakistani national who arrived in February as an asylum seeker.

Merkel — who came under fire by critics Tuesday for opening Germany’s door to asylum seekers as well as to risk — conceded that Monday’s attack, which killed at least 12 people, may be linked to a would-be refugee.

Should it turn out that the attacker had been a refugee, Merkel said, this would be “particularly appalling to the many, many Germans who are actively helping refugees every day and to the many people who are indeed needing our protection and are making an effort to integrate in our country.”