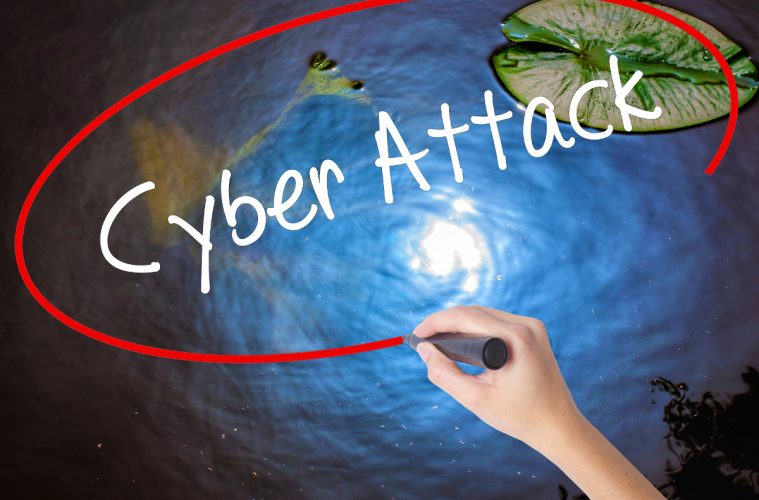 US Will Retaliate for Russian Cyber Attack Says Obama

Allegedly, Barack Obama and his administration knew about the supposed Russian hacking of the Democratic National Committee and others before the election but chose to remain silent until after it was learned that Donald Trump defeated Hillary Clinton. Now Obama vows that the US will retaliate against Russia because of the cyber attack that Obama kept secret for several months.

President Obama said Thursday that the U.S. needs to “take action” in response to cyberattacks on Democratic officials during the recent presidential campaign, hours after his administration insisted — without offering proof — that President-elect Donald Trump “obviously knew” of the breaches, and suggested that Russian President Vladimir Putin had personally authorized them.

“I think there is no doubt that when any foreign government tries to impact the integrity of our elections … we need to take action,” Obama said in an interview scheduled to air Friday on National Public Radio. “And we will — at a time and place of our own choosing. Some of it may be explicit and publicized; some of it may not be.”

Earlier Thursday, Press Secretary Josh Earnest told reporters during the daily White House briefing that “Mr. Trump obviously knew that Russia was engaged in malicious cyber activity that was helping him, [and] hurting [Democrat Hillary] Clinton … “These are all facts that are not in dispute.”

Earnest pointed out that Trump had encouraged Moscow during a news conference to find missing emails from Clinton’s private server. Trump has said he was joking.