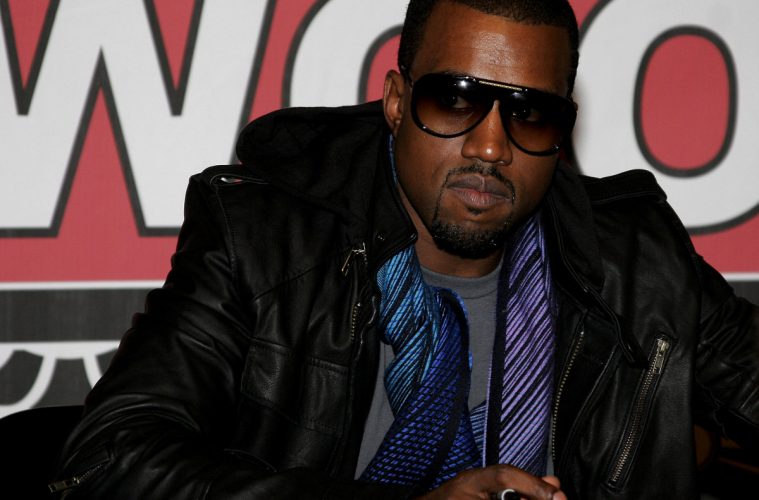 Will Trump Tap Kanye West for Role in Administration?

Earlier this week, singer, entrepreneur and celebrity, Kanye West traveled to Trump Tower to meet with President-elect Donald Trump. Since that meeting, there are numerous rumors swirling about concerning the possibility that Trump may be tapping West to play a role in his administration

West began his music career by producing tracks for other performers such as Jay-Z, Ludacris and Beyonce. In 2004, West released his own single, The College Dropout, which sold 2.6 million copies. In 2005, West garnered 10 Grammy nominations, winning the award for Best Rap Album.

Since his rise to fame, West has had his ups and downs, making news in not always the best ways. In 2009, West unexpectedly barged out onto the stage during the MTV Video Music Awards. As Taylor Swift was accepting the award for Best Female Video, West interrupted her acceptance with his appearance, saying:

The incident drew a lot of negative press and criticism for West, but he was undaunted and went on to release more of his own music hits.

In 2013, West drew more criticism when he released his new album, Yeezus which included the controversial songs New Slaves and Black Skinhead. His video depicted his criticism of America’s criminal justice system, comparing being a celebrity to being a slave.

West has also ventured into the fashion world with his company DONDA, named after his mother. He has ventured into shoes and a clothing line, both of which have been successful business ventures. I can’t help but wonder if the success isn’t due to him being a Rap celebrity rather than the actual products?

West is currently married to reality star Kim Kardashian. Their first child was born a year before the couple married, which should speak volumes about his moral character.

More recently, West has spent some time in the hospital and at home, supposedly recovering from exhaustion.

So why would Trump even consider tapping West for any role or position in his administration. All Trump would say about their meeting is that he and West have been friends for many years. When hounded by reporters about the visit with West, Trump responded:

“We’ve been friends for a long time. Life. We discussed life.”

Prior to the meeting, West tweeted that he wanted to meet with Trump to discuss important multicultural issues including ‘bullying, supporting teachers, modernizing curriculums and violence in Chicago.’

“The meeting was requested by Kanye and we were delighted to host him. They had a very positive and productive conversation.”

Several celebrity oriented media outfits like E!News and Vanity Fair, are suggesting that the meeting between Trump and West was to discuss West playing some sort of ambassador of sorts role possibly dealing with entrepreneurial leadership. E!News even reported that an insider told them:

“Trump thinks he’s a great role model when it comes to business.”

Trump has already caused a lot of controversy with some of his unorthodox selections, but even I have to admit that the selection of Kanye West for any official position in his administration. There are many other very successful entrepreneurs to tap for such a role leading to my speculation that perhaps it would be more of an ethnic appeasement to win black support. Guess we’ll all have to wait and see.