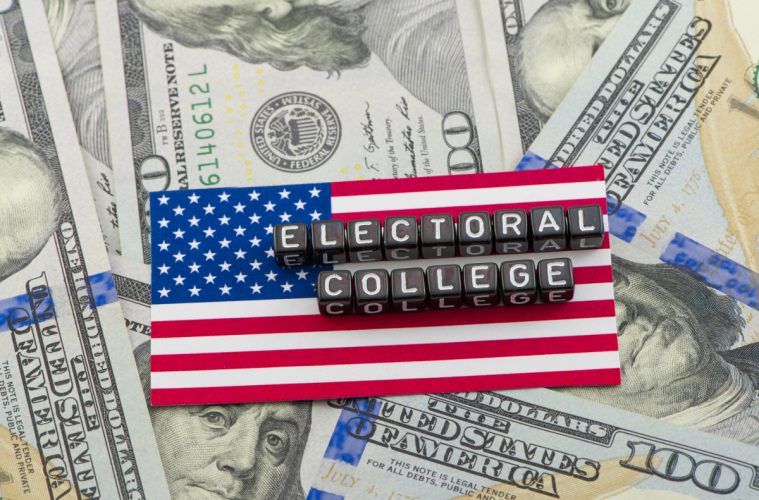 Scheme of Left to Stop Trump Betrays Our Democracy

A group is claiming that the effforts of the liberal left to still stop the election of Donald Trump by the Electoral College betrays the system our Founding Fathers established.

Occasionally you come across an idea so startlingly bad you have to pinch yourself.

Bacon-flavored ice cream. An all-Monkees oldies station. And the campaign to urge Republican presidential electors to vote for someone other than Donald Trump.

They’ve even got a name — Hamilton Electors — and a Web site. Their message, taken from “Animal House,” is that “it’s not over.” Trump hasn’t been officially elected, and won’t be until the electors meet in each state next Monday. We might have thought we were voting for Trump or for Hillary, but we were really voting for a set of electors in each state who were pledged to vote for one or the other candidate. That’s what the Framers gave us, in Art. II of the Constitution.

Big deal, one might think, if all the electors vote like automatons for the candidate they’re pledged to support. Over 58 presidential elections since 1788, fewer than 160 electors failed to vote as they promised, and only six in the last 50 years. People ordinarily perform their promises, and for electors party loyalty supplies a further motive to do so. In addition, political parties extract a pledge that electors vote as promised, and in half the states the so-called “faithless elector” is subject to criminal sanctions if he fails to do so.