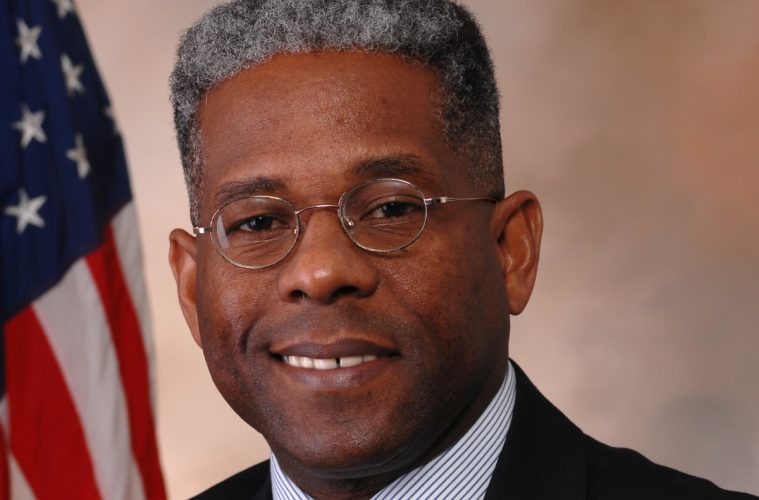 The Veteran’s Administration has been a disaster as it has been failing to take care of millions of America’s veterans. Lt. Col. Allen West (Retired) (R-FL) has been very critical of the VA under Obama’s administration and has been meeting with President-elect Donald Trump.

We at Constitution.com are big fans of Lt. Col. Allen West (R-FL). He has a long and storied history of defending our nation and defending those under his care – even to his own detriment. He is exactly the kind of man that we should seek to press into public office, because he always puts his constituents before himself.

Last week, on the same day that Al Gore made an appearance at Trump Tower, West was also in New York meeting with Vice President-elect Mike Pence and the presidential transition team. The scuttlebutt emanating from the meeting (though no one there would confirm) was that the team might be discussing foreign policy and national defense with the former Florida Congressman. When pressed for a comment, West simply said he was happy to be of service in any way he could be. “Nothing was offered. I mean, they know my reputation very well. I’m just a simple soldier and I’m the third of four generations that served this country going back to my father in World War II, and we still have a relative of ours that is continuing to serve in the Army now.” He added that he was “just considering how I can best serve this country and through this administration.”

Interestingly, Col. West was back in New York on Monday, again involved in high-level meetings at Trump Tower. When asked about the current media frenzy over a possible Trump-Russia connection, West advised the President-elect to ignore the commotion and to “focus on what’s most important. What’s happening with Syria right now, Allepo is about to fall… I think there are more important things. We’re about to see a collapse in Syria, Iraq is falling apart, the Iran nuclear deal is horrific, China and Russia are expanding.” However when it came to discussing what he was at Trump Tower to discuss, West was reticent to divulge what had been said in their meetings, joking that he’d only come back to Trump Tower to pick up an umbrella he’d left “the last time” he was there.