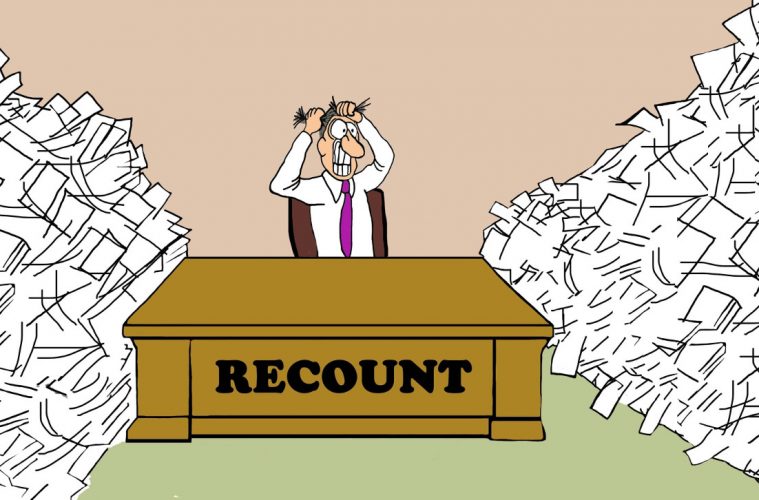 Stein Could be Billed for ALL Recount Costs

Jill Stein, Green Party candidate raised over $6 million to pay part of the costs for election recounts in Wisconsin, Pennsylvania and Michigan. If current legislation is approved, Stein may be on the hook for all of the costs incurred in the recounts.

Americans from both major political parties have been outraged over former Green Party nominee Jill Stein’s attempts to launch recounts in Michigan, Pennsylvania and Wisconsin — states that were key to President-elect Donald Trump’s victory.

In Michigan especially, where taxpayers would have had to fork over millions for the recount, some lawmakers were trying to pass legislation that would ensure that something like this never happens again — while leaving the door open for the possibility of legitimate recount efforts in the future, Detroit Free Press reported.

A bill that passed the Michigan House Elections Committee on Tuesday would make it so that candidates who lose the election by more than 5 percent would have to pay the entire cost of the recount.