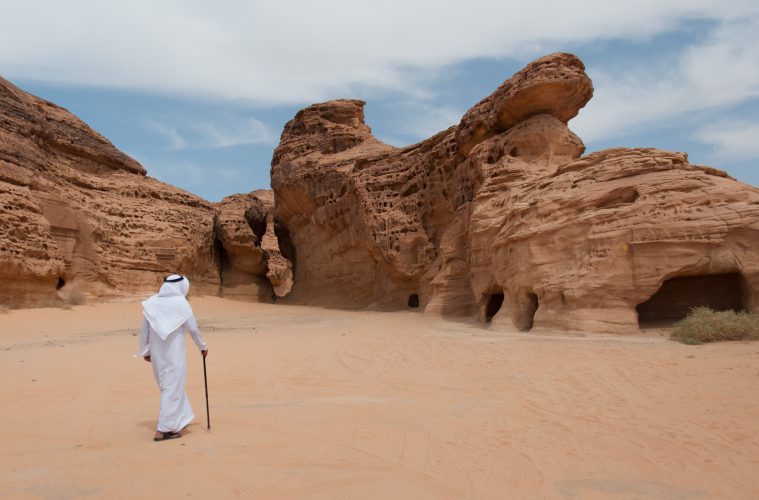 The New York Times reports that fifteen years, half a trillion dollars and 150,000 lives since going to war, the United States is trying to extricate itself from Afghanistan. Afghans are being left to fight their own fight. A surging Taliban insurgency, meanwhile, is flush with a new inflow of money.

With their nation’s future at stake, Afghan leaders have renewed a plea to one power that may hold the key to whether their country can cling to democracy or succumbs to the Taliban. But that power is not the United States.

It is Saudi Arabia.

Rich Saudis can finance the Taliban, while government officials can deny that any such support is officially provided. For example, former Saudi intelligence chief and ambassador to the United States Prince Turki al-Faisal insisted, “When I was in government, not a single penny went to the Taliban.”

But former Taliban Finance Minister Agha Jan Motasim said his many ostensible pilgrimages to the holy cities in Saudi Arabia were actually fundraising expeditions, collecting money not only from Saudi sheikhs, but wealthy Taliban-sympathizing Muslims from other parts of the world who were also on pilgrimage.