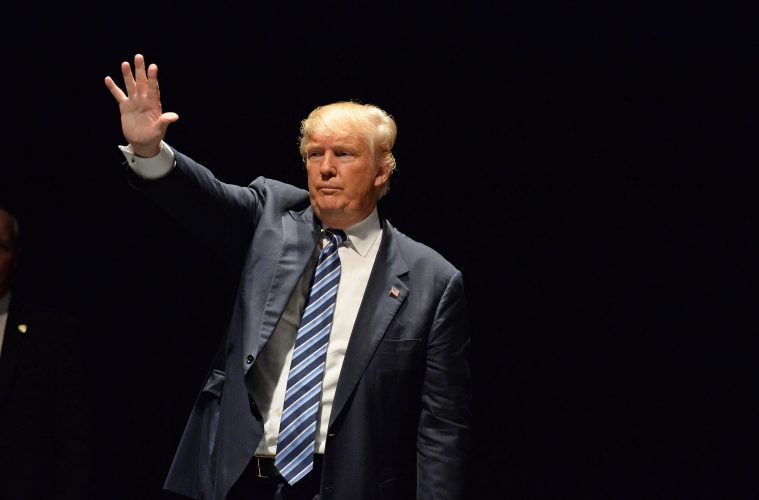 Where Was Obama? Trump Visits OSU

As usual, our current President Obama is — ?? Golfing? Vacationing? Again? Who knows. Where he is NOT, is at Ohio State University visiting with the victims of the recent attack, despite the fact that our President-elect Donald Trump is doing just that.

Trump’s visit was private, but he spoke briefly to the press pool, calling it a “great honor.”

“These were really brave people, amazing people. The police and first responders were incredible, the job — in particular by one young gentlemen — was incredible. I got to meet him and he was very brave,” he said.

Trump was likely referring to Officer Alan Horujko of the Ohio State University police, who shot and killed the attacker just one minute after he ran his car into a crowd of students and began slashing them with a knife. Eleven students were wounded, but none of the victims were killed.