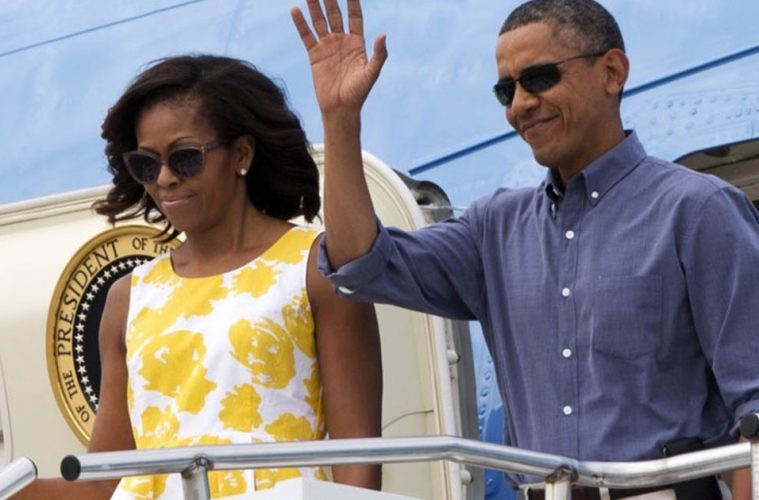 How many vacation days can one Presidential family get while in office??

When Obama was running for the White House in 2008, he made numerous promises that he has failed to keep.

He promised black America that he would improve conditions and create jobs for them, but that promise failed to be kept. Instead, conditions for many blacks are worse now than when Obama took office.

Obama promised us affordable healthcare, but what he provided is the exact opposite.

Another one of Obama’s broken promises is the one where he promised to NOT take any family or personal vacations while serving in the White House.

LIAR! By February 2012 and only 3 years in office, Obama and members of his family had already taken 16 vacations.

When Obama made that promise, he said it was for two reasons. One reason was that he had far too much work to do to take time off. I didn’t know golfing around the nation and world is defined as work.

Secondly, he said he would not waste taxpayer money on personal vacations. Oh really?

Read the rest of the story at Constitution.com