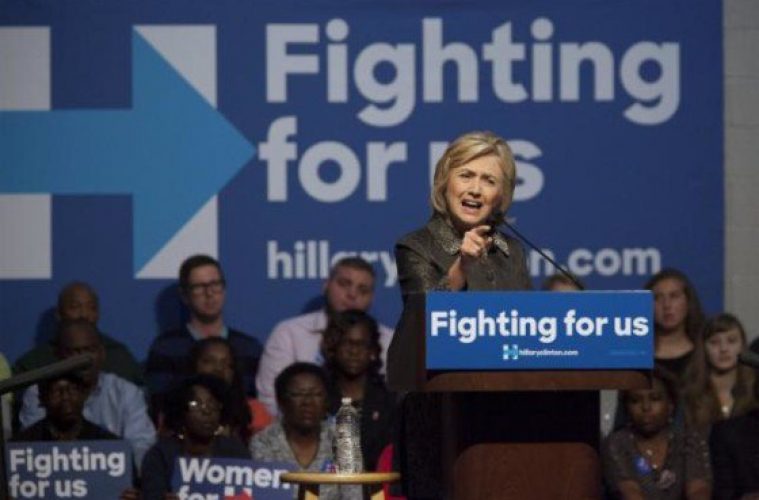 The NRA has over 5 million members. Hillary Clinton managed to piss every single one of them off.

During a private fundraiser speech given in New York, she stated, “ I do not believe the NRA represents gun owners. They sure don’t represent the majority of Americans. But they have so intimidated elected members of Congress and other legislative bodies that these people are passing the most absurd laws. The idea that you could have an open carry permit with an AK-47 over your shoulder, walking up and down the aisles of a supermarket is just despicable.

Well, well, well. According to Hillary we are not only Deplorable but now we are Dispicable as well.

The NRA hasn’t intimidated legislators. They’ve advocated for their members. You’re a fan of unions and all. It’s the same principle. The difference is you don’t agree with us on this issue.

Chris Cox, executive director of NRA-ILA stated, “Hillary Clinton just doesn’t get it. The NRA’s strength lies in our five million members and the tens of millions of voters who support the Second Amendment. A majority of Americans support this freedom, and the Supreme Court was absolutely right to hold that the Second Amendment guarantees the fundamental, individual right to keep and bear arms.”

What do you think about Hillary’s agenda?