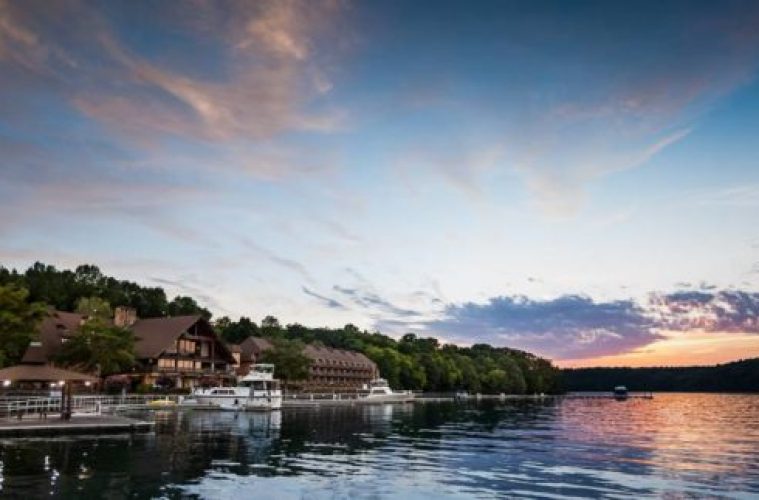 The county commissioner in Lauderdale County, AL, has had a change of heart and decided to make some changes in two public parks. The “No guns allowed” signs will be removed from Wheeler Dam campground, near Elgin, and from Brush Creek, east of Waterloo. The removal of the gun ban in these areas will make them much safer.

Chris Smith, the Florence attorney, was the one to recommend the idea to the commission after reviewing Alabama’s new firearm and weapons law, and also the Code of Alabama.

Smith stated, “I have looked at state laws dealing with the signs. The state law creates exceptions where the right to carry can be limited; public parks are not exceptions,” at the Shoals Second Amendment Group in a recent meeting. He continued, “It is my recommendation to remove that portion of the signs.”

Jeff Hopper, President of the Shoals Second Amendment Group said he brought the issue to the commission after a member of his group saw the restrictive sign at Brush Creek Park.

Hopper said, “I appreciate the commission for getting the issue taken care of. It was a pleasure dealing with them.”

“We’re happy and glad to work with the Second Amendment Group,” County Commissioner Joe Hackworth said. “When the issue was first brought up, I said then we just need to follow the law. That’s what we’re doing.”

Hopper added, “All we were asking the commission to do was research the law and come in compliance, and they did.” Which just goes to show you, your voice does matter and you can make a difference in your community.