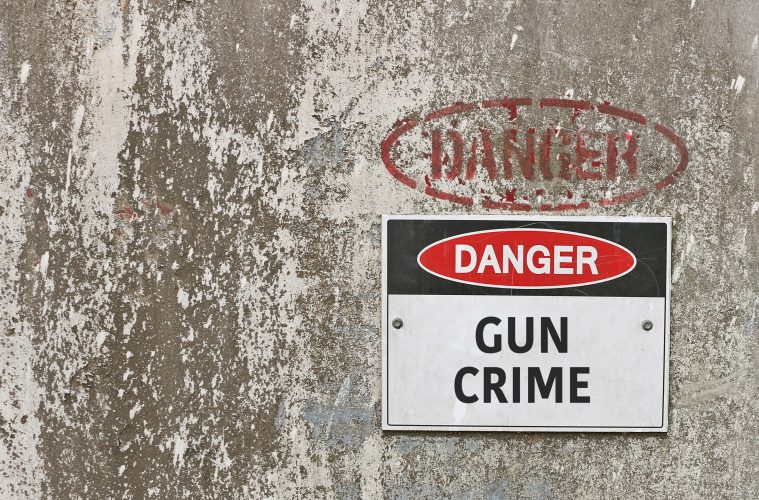 Judge Walker: “I Would Take All the Guns and Dump Them in the Ocean”

Judge Kenneth Walker, a Multnomah County Circuit Court judge, went on a rant while dealing with a murder case in which a gun was used. He went a little overboard in his moment of passionate fury, though.

He stated, “If I could, I would take all the guns in America, put them on big barges, and go dump them in the ocean. Nobody would have a gun. Not police, not security, not anybody. We should eliminate all of them. We could save 33k people a year if we didn’t have guns in this country.”

I beg to differ, Judge Walker. By owning guns, we are able to protect ourselves. Not only from criminals with guns, but also criminals with other weapons, and anything else that threatens the well-being of ourselves and our families.

The judge did not stop there. He continued on his rant:

“They are a scourge of this country and no one should have one as far as I’m concerned,” he said. “There’s no defense to guns. There’s just absolutely no reason to have them. But it is a right of people in this country to own and possess them, and I will not say anything to affect that right.”

While I think his heart may have been in the right place, thinking that by eliminating guns would eliminate deaths and crimes. However, his logic in the matter is greatly flawed.

What do you think?