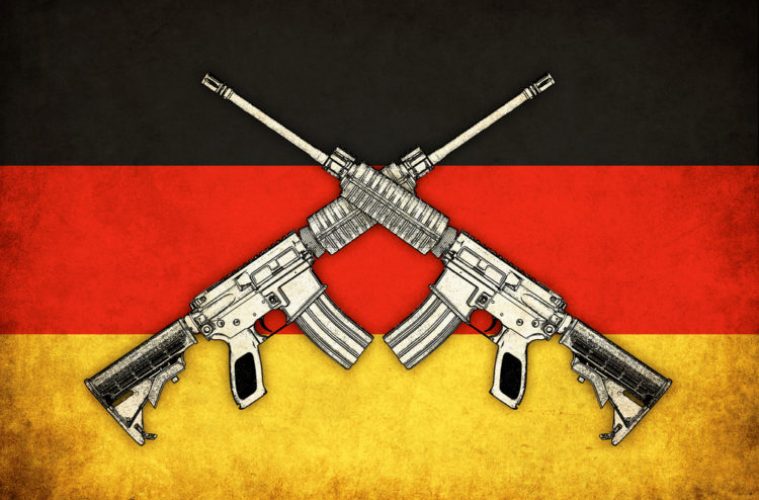 As you may know, Germany has some of the strictest gun laws in Europe. While this may have worked for them in the past, the times are changing. With more and more immigration, the country is being infiltrated by criminals and murderers. This is due to their very relaxed border control. More recently, Germany has been hit by at least 2 Islamic terrorist attacks, and 2 others that were said to not be affiliated with ISIS.

The country is now calling for better ways to protect themselves. Many of them believe that by rearming the civilians, the streets will be a safer place.

“The leader of the populist Alternative for Germany (AfD) party has spoken out in favor of people arming themselves with guns and self-defense devices following a series of violent attacks last month.

“The anti-immigrant AfD has won growing popular support in Germany due in part to Europe’s migrant crisis, which has seen more than 1 million refugees arrive over the past year, and it now has seats in eight of Germany’s 16 state assemblies.

“After two Islamist attacks and a shooting rampage by a mentally unstable teenager last month, Germans are on edge and the AfD is expected to make a strong showing in votes next month in Berlin and Mecklenburg-Vorpommen.”

These violent outbursts, and the unfortunate amount of time it takes police to arrive on scene, are exactly why many of the German citizens feel like they need a change. While many of you would think they’d have done this much sooner, our stance on guns differs from the Europeans. However, as stated above, the times are changing, and Germany has decided to fight back.

For more on the story, visit Patriot Update.