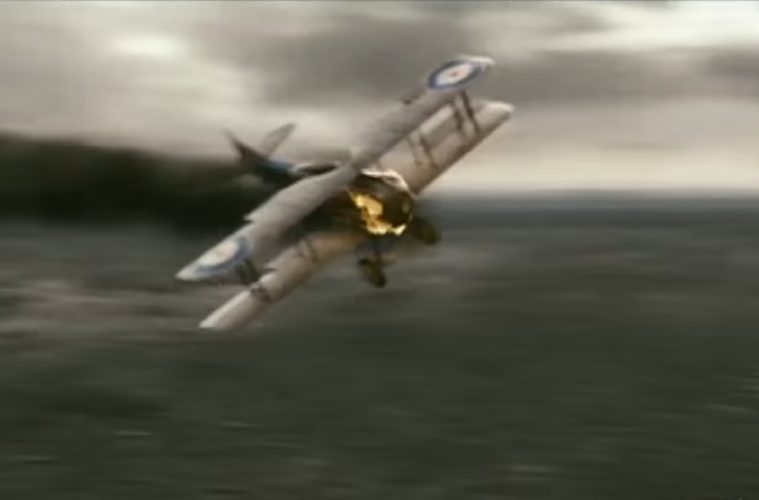 Gun control fanatics like Barack Obama, Hillary Clinton and Michael Bloomberg use a variety of arguments to try to persuade the American people to give up their Second Amendment rights.

However, don’t use that argument on one family living in Broken Arrow, Oklahoma. While the 19-year-old son of the homeowner was at home, 3 burglars illegally entered the house. The son confronted them holding an AR-15 and ordered them to leave. When they didn’t, the son defended himself and his home. Police found two of the burglars dead on the kitchen floor and the other was dead in the driveway. Confronted by multiple criminals, an assault weapon such as an AR-15 is the best defense anyone could have. Argument one is quickly dispatched.

Another argument used by anti-Second Amendment fanatics is that passing of more gun control and banning more guns will reduce crime, especially gun violence. However, that has proven to be just the opposite in locations like Australia, Chicago, Baltimore and other places that have enacted strict gun control laws and firearm bans. Therefore, argument number 2 is shot down, literally.