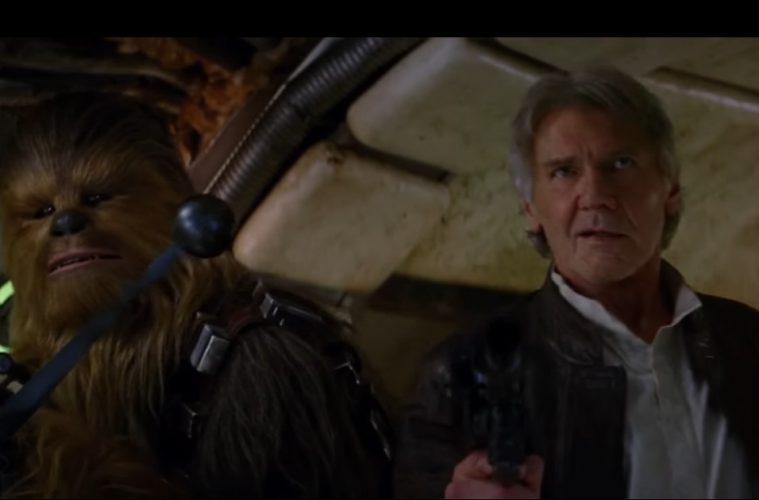 Ever Wonder How Hans Solo Got His Name or Met Chewbacca?

Even wonder how Hans Solo got his name or how he met Chewbacca? These questions are going to be addressed in upcoming episodes in the Star Wars series. Disney is exciting fans by announcing plans to make at lease 3 more Star Wars movies and possibly more.

At the Scale: The Future of Tech and Entertainment conference in Santa Monica, California, Disney CEO Bob Iger spoke on a variety of topics, from his tenure at Disney, the next installments of the Star Wars franchise, and that the company is looking at what comes after 2019’s Episode IX.

According to Variety, Iger reaffirmed that Disney would not digitally re-create Carrie Fisher’s General Leia as they had done in last year’s Rogue One, but also stated no other changes were being made to the upcoming Star Wars: The Last Jedi in light of Fisher’s passing earlier this year. “Her performance remains as it was in [Episode] 8,” he said.

The CEO also dropped some hints about the upcoming standalone Han Solo film, confirming some long-standing fan expectations that it would explain how the character came to possess the Millennium Falcon. According to reports, Iger also said that the film will show how Solo met his Wookiee sidekick Chewbacca, and that audiences will “also discover how he got his name,” an unasked question if ever there was one.