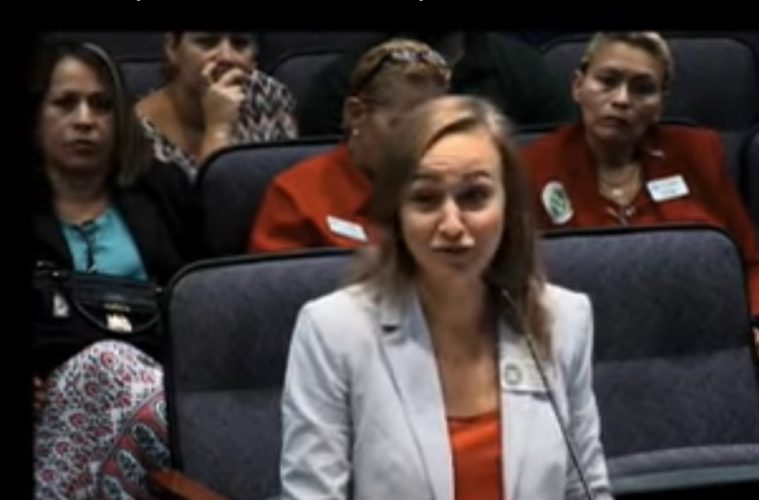 If someone had the time, they could fill a book with all of the many lies and twisted facts used by anti-gun advocates to promote their agenda of stripping away our 2nd Amendment rights. Barack Obama and Hillary Clinton were experts at spreading lies and twisting facts in such a way as to make the public believe that guns were evil, had minds of their own and caused those who possessed them to use them for evil purposes. They also tried time and again to convince everyone that guns were the cause of all the gun violence, especially mass shootings and the best solution was to get rid of all of the guns. Australia has proven just how wrong that solution is.

Some states and cities have worked hard to ban as many types of guns and gun accessories as possible. They have also worked hard to establish laws that make gun owners and prospective gun buyers jump through as many hoops as possible so as to make it difficult and unpleasant to own or purchase a gun.

But when all else fails, anti-gun advocates turn to their repertoire of false rhetoric in hopes of influencing others to think in the same warped way they do. A prime example is Hannah Willard, Public Safety Director of Equality Florida.

To begin with, the name Equality Florida is a lie as they don’t want equality. What they want is for everyone to be like them. they don’t want others, especially those that have opposing views to be equal. If they did, there would be no need for their organization to exist. By equality, they mean ‘their way or no way’ which is the exact opposite of equality.