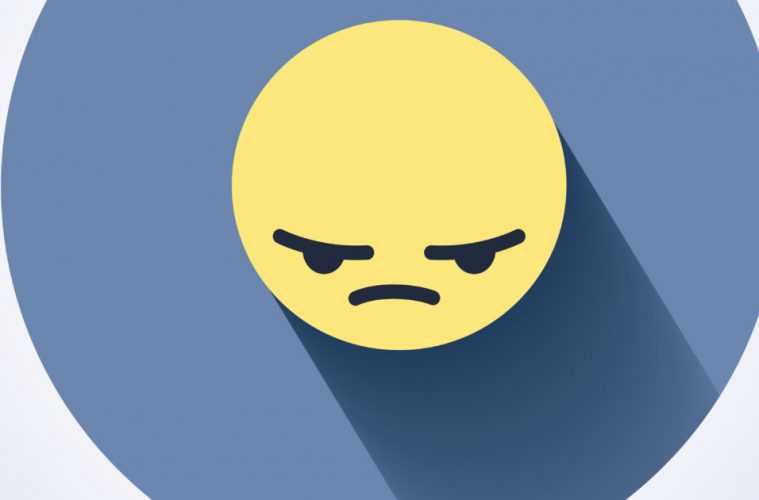 The war on American conservatism has taken enormous leaps forward in the past year, with social media playing a massive new role.

Facebook, Twitter, and Google, the holy trinity of the way Americans communicate on the internet, have all been forced in recent months to confront the liberal media’s favorite new term du jour:  Fake news.

Were these companies truly unbiased or sensitive to the concept of free speech, their stance on “fake news” would be to sit back and allow Americans to learn for themselves what the truth is.  This was the accepted strategy for “fake news” for the past two centuries and beyond in this nation, and it made our people weary but strong.  Unfortunately, these megaliths of the world wide web are all owned, founded, backed, or funded by the ultraliberal globalist left wing of world politics.

That mean, when confronted with the liberal media’s crusade against “fake news”, the trifecta of internet connectivity all lean squarely to the left, leading many to believe that they are unfairly targeting conservative viewpoints for censorship.  And on the internet, that censorship can mean financial failure, extinction, and then a liberal-led fascist state-run media.

Take the example of James Delingpole.