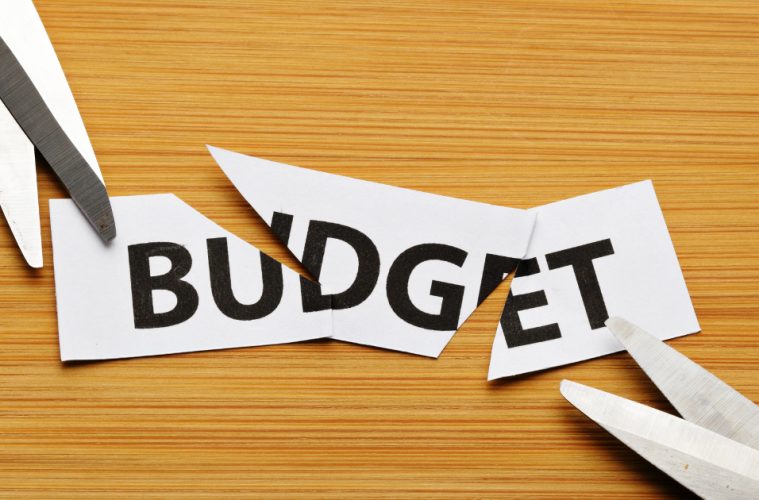 Is there any sector of American life that is more liberal, anti-American and anti-Christian than the humanities and arts?

We know someone who is a professional actress involved mostly with on-stage productions. Once she became involved with the theater, she abandoned most of her Christian values and beliefs. She had adamantly defended homosexuality and same-sex marriage. She once told us that the majority of her friends in the theater are homosexuals and therefore she sees nothing wrong with it. When questioned about  God’s condemnation of homosexuality, she basically said that God and the Bible are wrong. After all, her friends are all good people in her eyes.

Have you seen or heard many of the things said at the various entertainment awards programs lately? The most recent Academy Awards was basically a Trump and Republican bashing gala. Many of the actors and actresses made it sound like President Donald Trump, the Republicans and most conservatives are the scum of the earth and responsible for all of the world’s problems.

Our former pastor’s brother worked in Hollywood for years. He is an ardent Christian and worked with actors like Michael Landon before his tragic death. He told us that there are some Christians in Hollywood but they are few and far between. For the most part, he said the industry is riddled with liberals who are against everything Christian, conservative and American. They enjoy their lavish styles and don’t like to be held accountable for many of their actions.