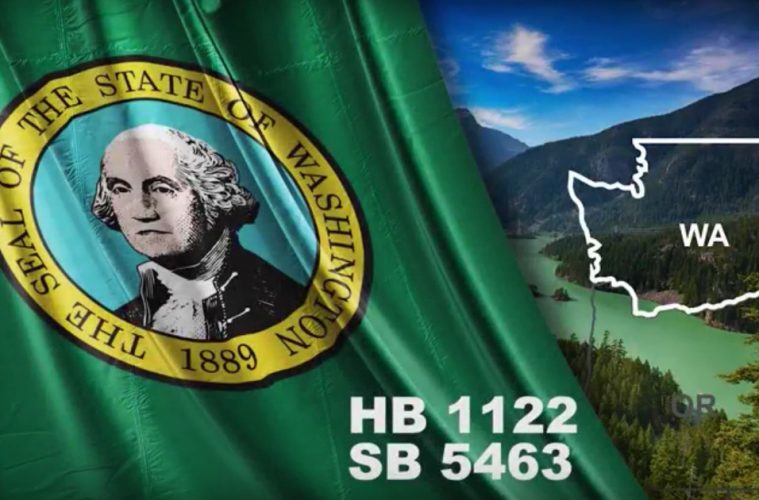 Liberal Democrats are determined to strip law abiding American citizens of their Second Amendment right to own a firearm and their constitutional right to defend themselves, their family and their home. In Washington, HB 1122 was designed to punish law abiding citizens for accidents.

Firearms Policy Coalition (FPC) cheered the defeat today of Washington’s House Bill 1122 by Rep. Ruth Kagi, a measure which sought to imprison parents or family members for injuries of minors and criminals when an unauthorized user accesses a firearm.

Said FPC’s Legislative Advocate Philip Watson of the failed bill, “We applaud the Washington State Legislature for listening to common sense on this and other bills this session. People have been charged under the current child endangerment laws and there’s no reason to slam a devastated family with more felony crimes after it has already experienced a tragedy.”

“This legislative session Washington FPC members and supporters have stood tall in stopping schemes to tax and track owners of commonly owned firearms and magazines, as well as outright bans on those same constitutionally protected items. The list of defeated anti-gun-owner measures now includes HB 1122, which would have made gun owners criminally liable for crimes or tragedies resulting from a criminal theft of firearms or the acts of minors.