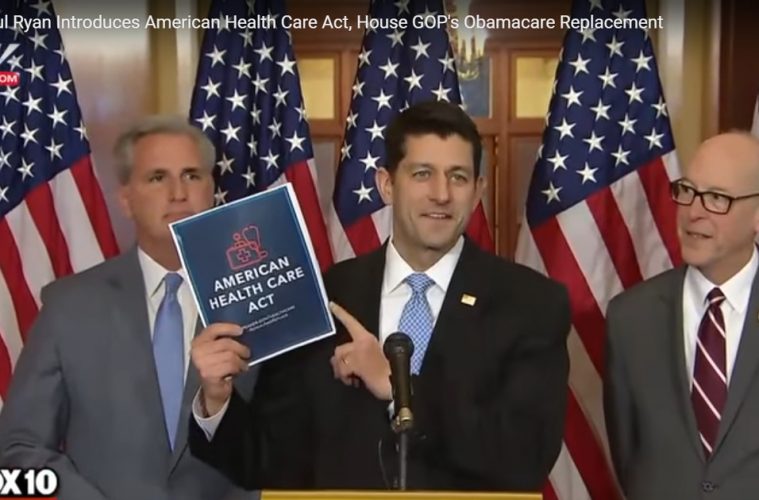 How does one go about replacing a monstrosity without creating another monstrosity? That’s the task facing Republicans as they know they simply cannot just repeal Obamacare without offering up something to replace it with. Their first attempt to replace Obamacare is receiving a luke warm welcome by many Republicans, let alone a cold welcome by Democrats.

Republicans in Congress are fond of calling Obamacare a death spiral of escalating costs and declining coverage. But their replacement plan could make those problems even worse.

Tuesday, the morning after two House committees released legislation that would replace the Affordable Care Act with the American Health Care Act, the plan received a tepid, even hostile reaction from many outside conservative groups and Republicans in Congress. The bill does less than many conservatives had hoped to open up the market for health insurance. And it still offers the kind of subsidies to middle-income people that they see as too generous. Mike Lee, a conservative senator from Utah, described the bill as “not the Obamacare repeal bill we’ve been waiting for.” (It perhaps goes without saying that it has been universally panned by Democrats.)