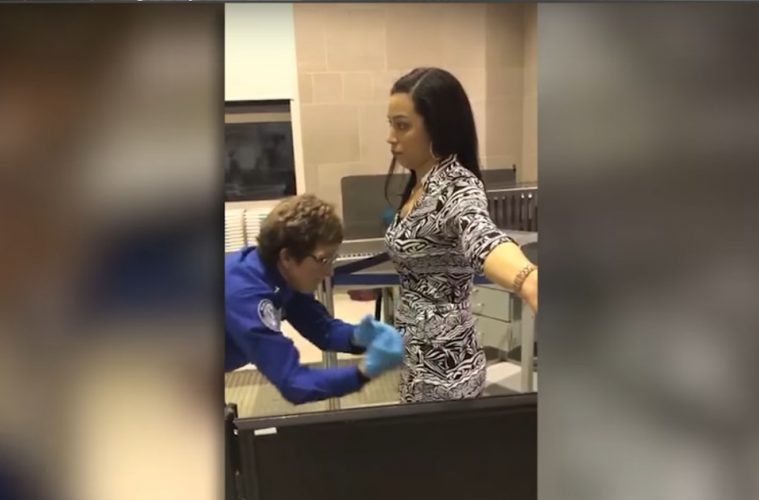 Over the past several years, a growing number of people have complained about personally invasive pat-down searches conducted by TSA personnel at airports across the nation. Complaints have involved young girls, elderly people, military personnel and more. Be prepared for more pat-downs that could be even more personally invasive in the future.

The U.S. Transportation Security Administration has declined to say exactly where—and how—employees will be touching air travelers as part of the more invasive physical pat-down procedure it recently ordered.

But the agency does expect some passengers to consider the examination unusual. In fact, the TSA decided to inform local police just in case anyone calls to report an “abnormal” federal frisking, according to a memo from an airport trade association obtained by Bloomberg News. The physical search, for those selected to have one, is what the agency described as a more “comprehensive” screening, replacing five separate kinds of pat-downs it previously used.

The decision to alert local and airport police raises a question of just how intimate the agency’s employees may get. On its website, the TSA says employees “use the back of the hands for pat-downs over sensitive areas of the body. In limited cases, additional screening involving a sensitive area pat-down with the front of the hand may be needed to determine that a threat does not exist.”

Now, security screeners will use the front of their hands on a passenger in a private screening area if one of the prior screening methods indicates the presence of explosives, according to a “security notice” Airports Council International-North America (ACI-NA) sent its U.S. members following a March 1 conference call with TSA officials.