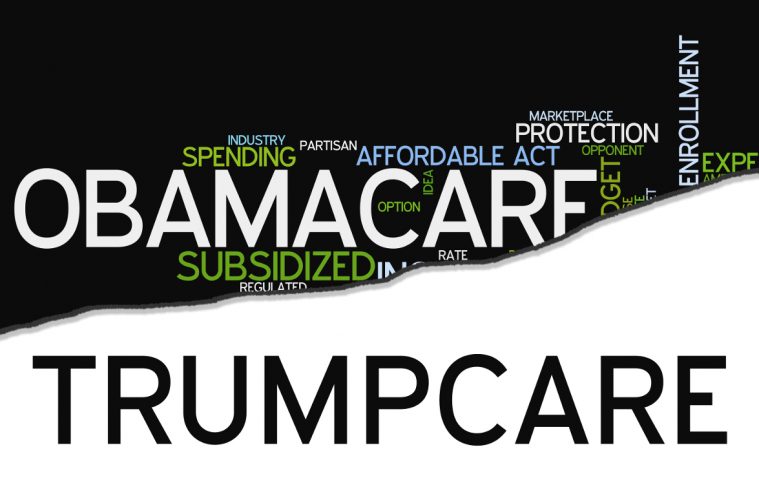 During his presidential campaign, Donald Trump promised to repeal and replace the Affordable Care Act, also known as Obamacare. He and others have pointed out the many problems associated with Obamacare.

Millions of Americans have seen their premiums skyrocket and their coverage decrease meaning they are paying more for less. A growing number of doctors left their private practices, either joining a larger medical group or finding a whole new profession because under Obamacare, they earn less and have more rules and restrictions and paperwork. A number of hospitals have stopped accepting patients on Obama’s expanded Medicaid because they are not getting reimbursed for services as promised and are losing too much money. Obamacare established a number of co-ops to help provide coverage for lower income people, however, the majority of the co-ops have failed and closed. A number of the major healthcare insurance companies have dropped many of their Obamacare policies and others have or are planning to completely withdraw from providing any Obamacare policies. Millions of Americans have had their healthcare policies cancelled on them.

On a more positive note, a number of lower income individuals were able to purchase healthcare coverage with the help of the federal subsidies. Additionally, many people with pre-existing conditions were also able to obtain healthcare coverage for the first time in years.

However, even though Obamacare promised that pre-existing medical conditions would be covered, it never promised that coverage would be affordable. My wife has a minor heart condition that is treated with medication. I am overweight and have Type 2 diabetes and high blood pressure. When we shopped for healthcare, the cheapest policy we found was a bronze-tier plan that had a $4,000 deductible and then would only pay 60% of covered items and we all know how ‘covered items’ works. For this wonderful healthcare insurance policy, it would have cost us $816 a month. Like most Americans, there was no way we could afford to pay that much a month for so little coverage. It was cheaper to pay the tax penalty for the first couple of years. Thankfully, we both have Medicare now which although not great, is better than nothing.