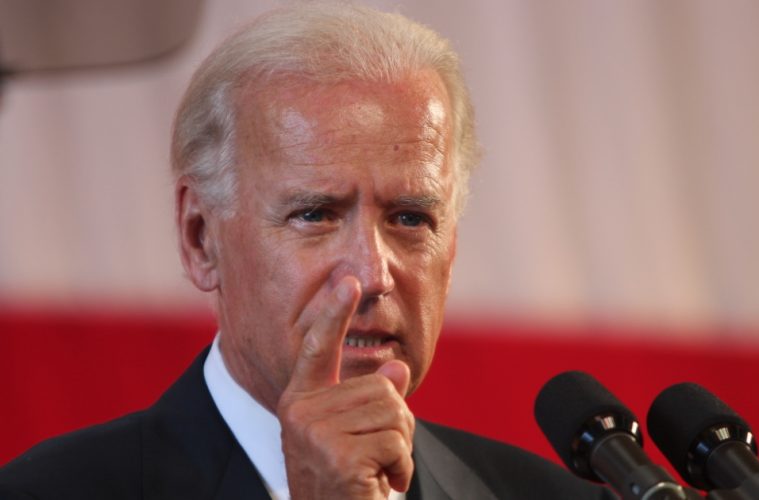 Obama did everything he could to fill as many federal judge vacancies with ultra-left liberals. Many of these liberal judges have been ruling more on their leftist agenda than on the law. When President Trump criticized the liberal courts and judges, former Vice President Joe Biden got really riled and lashed out the President for his honest summation.

Without mentioning President Trump, former vice president Joe Biden delivered a reminder that the executive branch’s power is limited and that disparaging the judiciary that is supposed to check that power is “corrosive” and “dangerous.”

“The almost [constant] drumbeat of denigration of the institutional structures that govern us is dangerous,” Biden said during an impassioned speech Wednesday. “When you delegitimize the courts, you delegitimize the legislative body. It’s corrosive. And it makes it almost impossible to reach compromise.”

Biden was speaking at the Newseum in Washington, where he received the Congressional Patriot Award from the nonprofit Bipartisan Policy Center. Biden defended the legitimacy and the role of the judiciary, which has been the target of attacks from the president.

In early February, Trump lashed out at a federal judge following a ruling to temporarily block enforcement of his controversial executive order that bars citizens of seven predominantly Muslim countries and all refugees from coming to the United States.