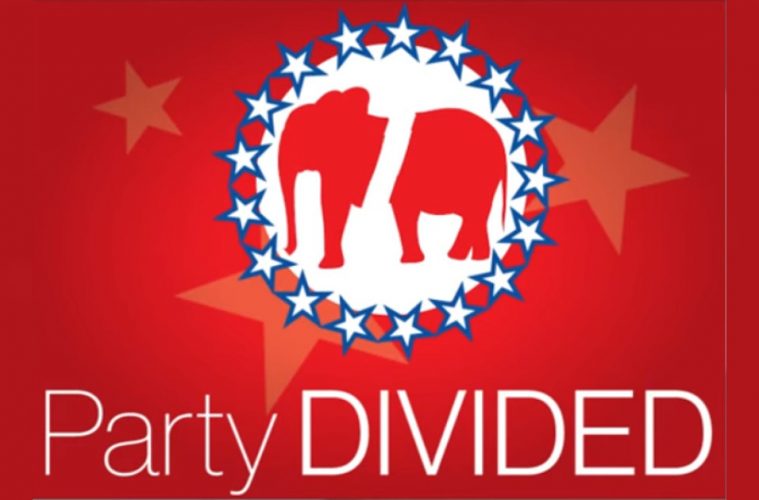 Amidst reports that Hillary Clinton’s campaign had contact with Chinese officials prior to the election, liberals continue to push for a formal investigation of the alleged contact between the Trump campaign and Russia. Some Republicans are calling for a probe while others are trying to prevent it from happening, causing a further division within the Party.

Republicans are increasingly divided over the issue of whether members of Donald Trump’s presidential campaign made illegal contact with Russia and if a special prosecutor should be appointed over Attorney General Jeff Sessions to investigate such allegations.

“If he wants to investigate this under the Department of Justice, that’s his prerogative,” Lewandowski said. “I have the utmost confidence in Attorney General Sessions. If he believes there is something there, he will investigate that. I think he is completely capable and competent to do so. … and I would leave it in his hands.”

Lewandowski’s comments follow California Rep. Darrell Issa telling HBO’s “Real Time with Bill Maher” on Friday that neither Sessions nor a deputy, who would both be Trump appointees, should handle such a probe.