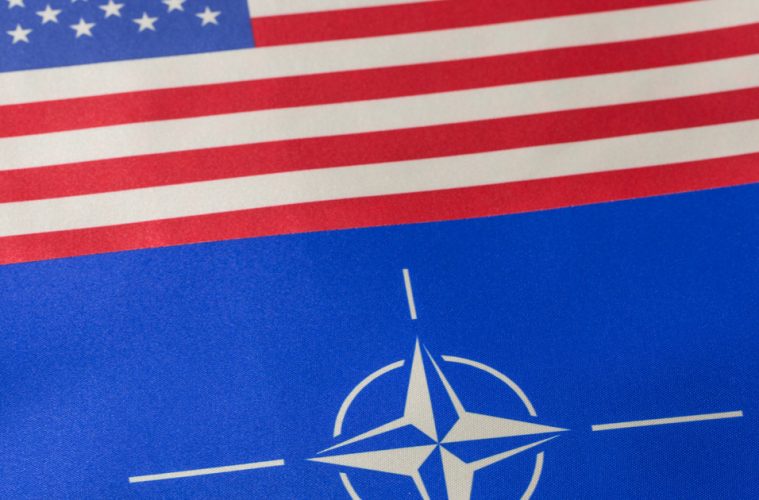 Trump Flexes his Muscle and NATO Falls into Line

During the campaign for the White House, then-candidate Trump had a lot of European politicians very worried with some of his rhetoric on NATO, the UN, and our international partnerships. Some heard/read his comments and wondered if they were evidences that President Trump might try to end American involvement in these organizations, but most could read deeper and understood what the Presidential candidate was really saying…

Trump was upset, as many Americans were, that our nation seemed forced to constantly shoulder the bulk of the burdens in these organizations.

On Monday, Vice President Mike Pence arrived in Brussels, Belgium to meet with our partners at NATO and to deliver a message from the Trump administration.

“It is my privilege here at the NATO headquarters to express the strong support of President Trump and the United States of America for NATO and our transatlantic alliance. I can say with confidence, America will do our part,” Pence reassured our friends at NATO. However, the support was not unconditional, and VP Pence felt the need to explain that NATO would need to make some changes to ensure our continued commitment. In particular, Pence explained that the United States felt that we were being forced to do more than “our part” in the alliance. He reminded the group that just a few years ago every member nation promised to raise their own defense spending by 2024 and thus far only five of the NATO partners (including the U.S) had done so.