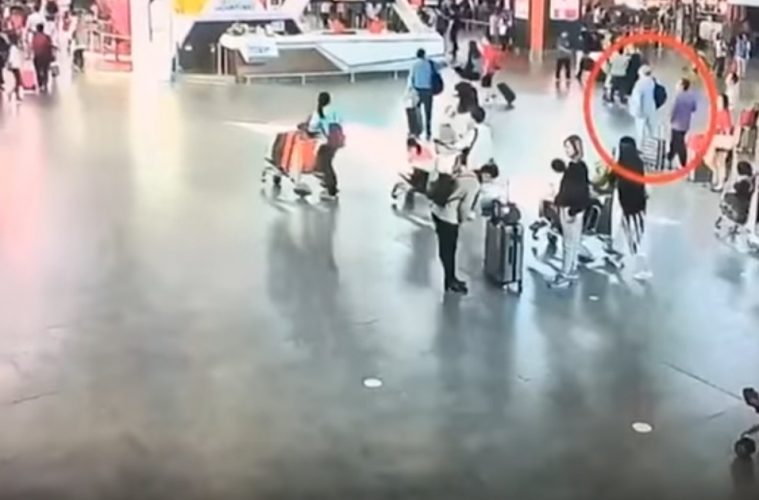 VX is listed as one, if not THE, deadliest nerve agent mankind ever made. It has been banned internationally for years. However, experts in Malaysia have identified VX as the poison used to assassinate Kim Jong-nam last week. Now officials want to know where the VX came from.

The mysterious killing of Kim Jong-nam has raised questions about who exactly could have orchestrated his murder. North Korea expert Michael Madden sheds light on the various shadowy organisations operating within the state.

Kim Jong-nam had not been in the running for the North Korean leadership for years, so it was a surprise to some when he was killed in such mysterious circumstances.

But now his death has been conclusively linked to the VX nerve agent.

Most experts agree that the presence of VX means there is likely to be some kind of state connection to this killing. And North Korea does have institutions with the wherewithal to carry out such an attack.