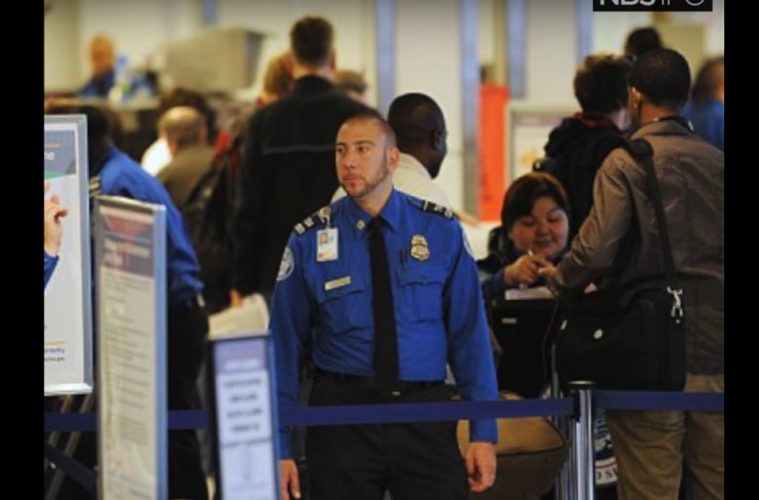 Anyone who has flown anywhere in the US has had to stand in line and wait to pass through the TSA security checkpoint. However, at one of the nation’s key international airports JFK in New York, a TSA checkpoint was left unattended long enough to allow around a dozen people to freely pass through security and board their plane.

Police were racing Monday to identify as many as 11 people who apparently walked through an open and unattended checkpoint at New York’s JFK Airport.

The passengers walked through the Terminal 5 screening area at around 6 a.m., Port Authority Police told Fox News. They said they searched the terminal for those passengers around 8 a.m. after getting “belated notification” from the Transportation Security Administration, and concluded that all the travelers likely boarded flights.

Police determined three passengers got on a flight to California and would get screened upon arrival, the Port Authority added, saying it was still working to find and identify the other eight.

The TSA responded, “Early reports indicate 3 passengers did not receive required secondary screening after alarming the walk through metal detector. All personal carry-on bags received required screening. A K9 team was present at the checkpoint at the time of the incident.”