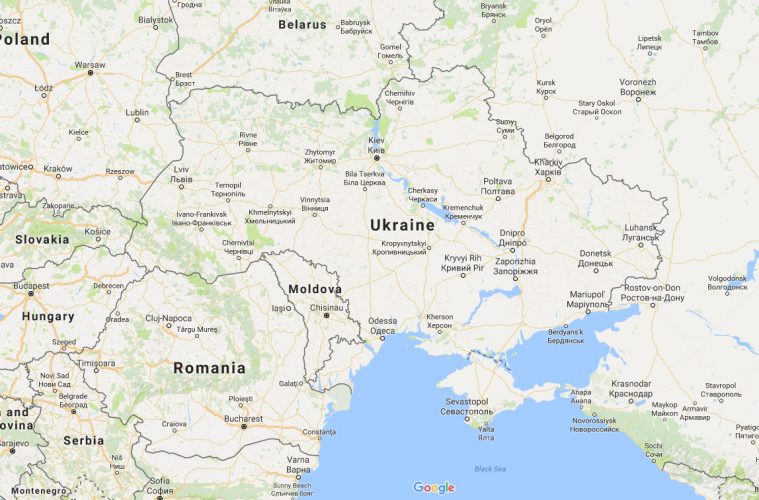 One has to wonder if Russia is testing to see how strong President Donald Trump is. They want to know if he will be a weak and cowardice as Barack Obama, so they have escalated their fighting in the Crimean region of the Ukraine. Newly appointed UN Ambassador Nikki Haley issued a stern warning to Russia, telling them to stop all aggression immediately.

The US Ambassador to the United Nations offered a strong condemnation of Russia in her first appearance at the UN Security Council on Thursday, calling on Moscow to de-escalate violence in eastern Ukraine and saying that US sanctions against Moscow would remain in place until it withdraws from Crimea.

“The United States continues to condemn and call for an immediate end to the Russian occupation of Crimea,” said Nikki Haley, President Donald Trump’s envoy to the world body. “Crimea is a part of Ukraine. Our Crimea-related sanctions will remain in place until Russia returns control over the peninsula to Ukraine.”
Haley was speaking at an emergency UN meeting about a sudden upsurge in violence in eastern Ukraine, where Russian-backed separatists have been fighting the Ukrainian army. Her remarks were notable for the stark difference between her rhetoric and Trump’s.
On the campaign trail, the President hinted he might recognize Russia’s annexation of Crimea. In the weeks before and after his inauguration, Trump’s refusal to condemn Russian hacking during the election and his attacks on the intelligence community for investigating those hacks raised questions about his ties to Moscow.
Read More Here