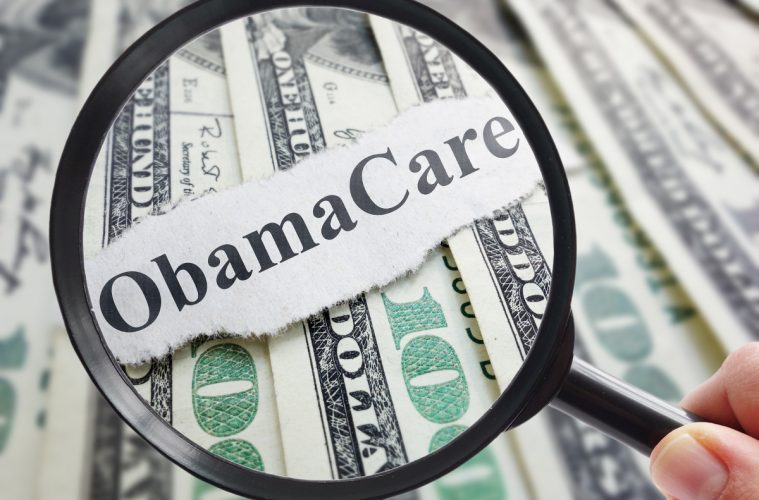 President Trump promised to take swift action to repeal and replace Obamacare. One of his first orders of business was to take executive action to start the call rolling on repealing and replacing Obamacare.

The political signal of the order, which Trump signed just hours after being sworn into office, was clear: Even before the Republican-led Congress acts to repeal the 2010 law, the new administration will move swiftly to unwind as many elements as it can on its own — elements that have changed how 20 million Americans get health coverage and what benefits insurers must offer some of their customers.

But the practical implications of Trump’s action on Friday are harder to decipher. Its language instructs all federal agencies to “waive, defer, grant ­exemptions from or delay” any part of the law that imposes a financial or regulatory burden on those affected by it. That would cover consumers, doctors, hospitals and other providers, as well as insurers and drug companies.

The prospect of what could flow from pulling back or eliminating administrative rules — including no longer enforcing the individual mandate, which requires Americans to get coverage or pay an annual penalty, and ending health plans’ “essential benefits” — could affect how many people sign up on the Affordable Care Act marketplaces before open enrollment ends Jan. 31 for 2017 coverage, as well as how many companies decide to participate next year.