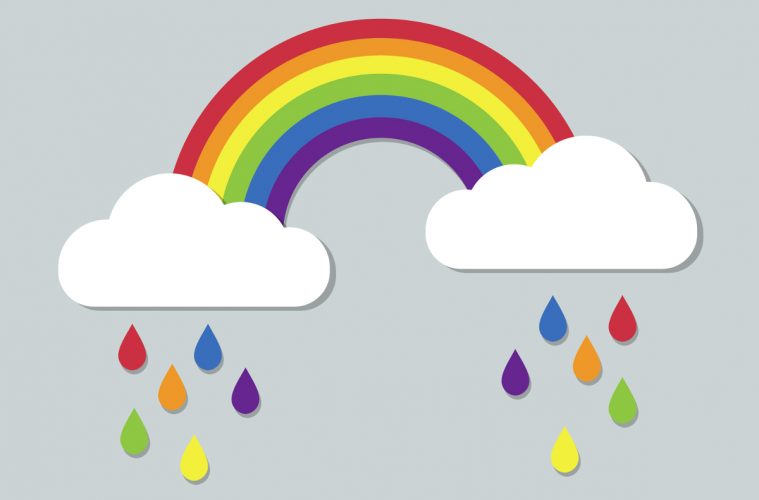 During the last 8 years, Barack Obama has been a champion for LGBT activists and rights. Now that he has officially left the White House and Republicans have control of Congress, the LGBT community is greatly saddened and fearing they will lose ground in their fight for preferential treatment and rights.

For Joe Hooper, it was a moment of glee accompanied by grief. Eight years ago, Hooper, the head pastor of the Center for Spiritual Living Palm Desert, cast a ballot for Barack Obama, proud to support a man he believed represented the best of America — diversity, inclusion, progress and change.

But as the nation elected Obama, Californians also voted to pass Proposition 8, which barred same-sex couples from marrying.

“It was difficult.… It was a celebration for Obama, but also a reality check that the fight continues,” Hooper recalled. “The president has mostly been right there in the fight.”

That fight often ended in success, and Hooper’s life now is different in ways that were unimaginable eight years ago. Proposition 8 is no more, he’s married, and he and his husband have raised a daughter.