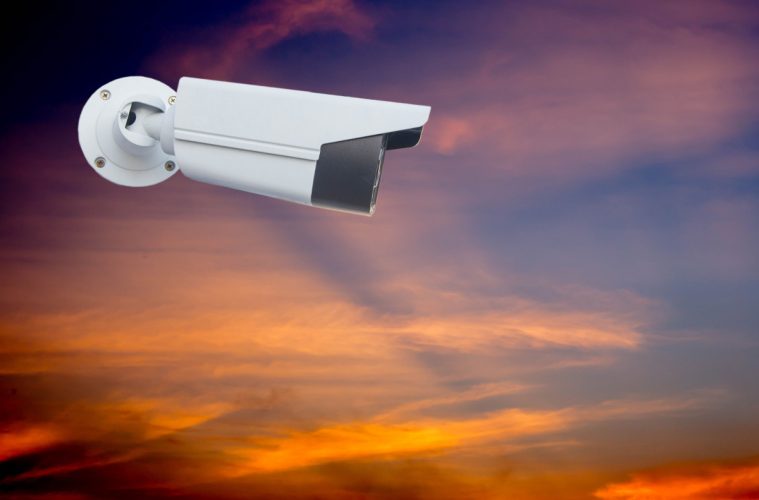 At a time when many Democrats are busy protesting the election and inauguration of Donald Trump, one Democrat who also worked for the CIA is offering helpful spy tips to the newly sworn in Republican President.

President Trump will travel to CIA headquarters Saturday to meet with the nation’s leading spies and analysts.

The visit comes at a strained time between Trump and my former intelligence colleagues, largely because their commander in chief initially rejected – and later acknowledged – their assessment of Russia’s meddling in the 2016 campaign. He did so in very personal, unforgiving terms.

But Trump has his own reasons to be frustrated: former intelligence leaders smeared him with unproven allegations of a treasonous relationship with Russia. Even President Obama took a dim view of how they handled the unvetted rumor.

So how does Trump reset his relationship with our nation’s spies? One simple idea: show that he can think and act like one.