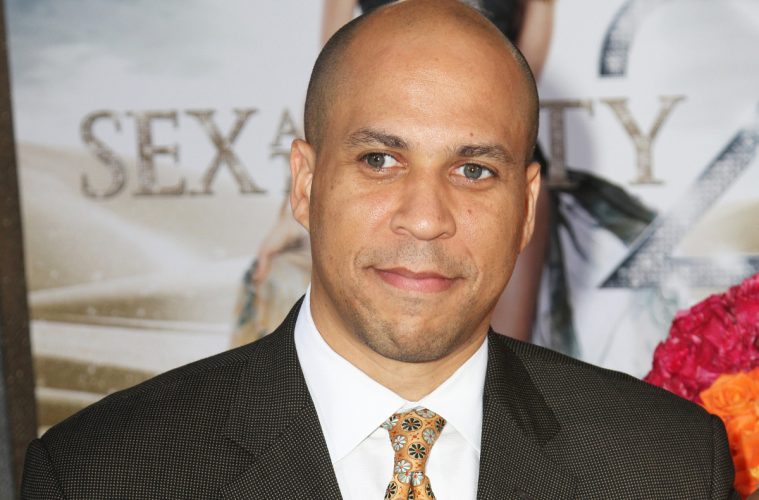 From before the time he was Mayor of Newark, New Jersey, Cory Booker has been a black activist. Like Barack Obama and many other black activists, he has found racism when there was none. He had helped to fuel the fires of racial hatred in America and used his agenda to attack Attorney General nominee Sen. Jeff Sessions.

Democratic Sen. Cory Booker cast aside long-standing precedent Wednesday and testified against a sitting Senate colleague, as he urged the chamber not to confirm Jeff Sessions for attorney general – a move that earned him a rebuke from Republicans.

Critics charged the New Jersey senator was merely burnishing his credentials for a presidential run, with Sen. Tom Cotton, R-Ark., writing on Facebook he was “disappointed” Booker “has chosen to start his 2020 presidential campaign by testifying against Senator Sessions.”

According to the Senate historian, no sitting senator has ever testified against a colleague at a Cabinet nomination hearing. Cotton said Booker “knows better” than to use the hearing as a “platform for his presidential aspirations.”

The first-term senator countered in his testimony that Senate traditions were not the priority here.