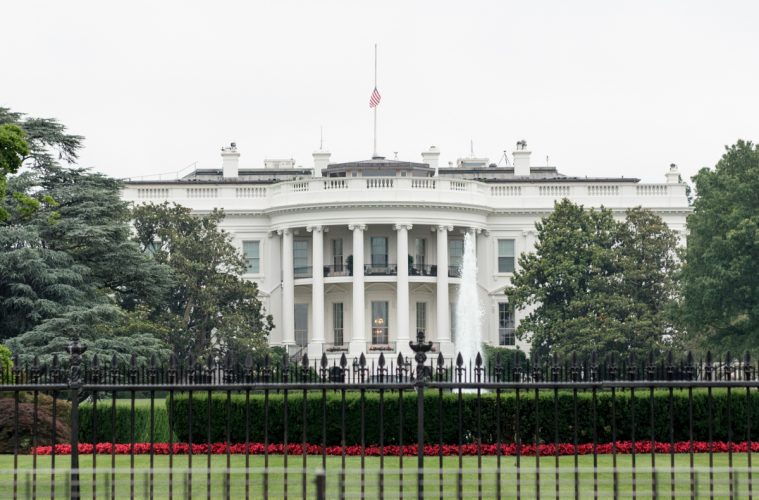 Many have been criticizing President-elect Donald Trump for not picking his staff and Cabinet personnel as fast as new administrations have in the past. Yesterday, he announced nearly a dozen new White House hires.

President-elect Donald Trump announced on Wednesday the “first wave of additional White House staff” who will assist incoming White House Chief of Staff Reince Priebus and his deputy, Katie Walsh, in running the day-to-day operations of the West Wing.

Bill Stepien, a former deputy chief-of-staff to New Jersey Gov. Chris Christie (R) who was fired over his role in the Bridgegate scandal, will serve as Trump’s White House political director. And Omarosa Manigault, a former contestant on Trump’s reality TV show “The Apprentice,” will be director of communications in the Office of Public Liaison, according to a statement.

Keith Schiller, Trump’s longtime bodyguard, will occupy a newly created position as director of Oval Office operations. It was unclear Wednesday what Schiller’s new job will entail, and a Trump transition spokesman did not respond to questions from The Huffington Post about Schiller’s responsibilities. But in putting the former New York City police officer on his White House payroll, Trump risks alienating career members of the Secret Service, the elite law enforcement agency that protects the president and his family.