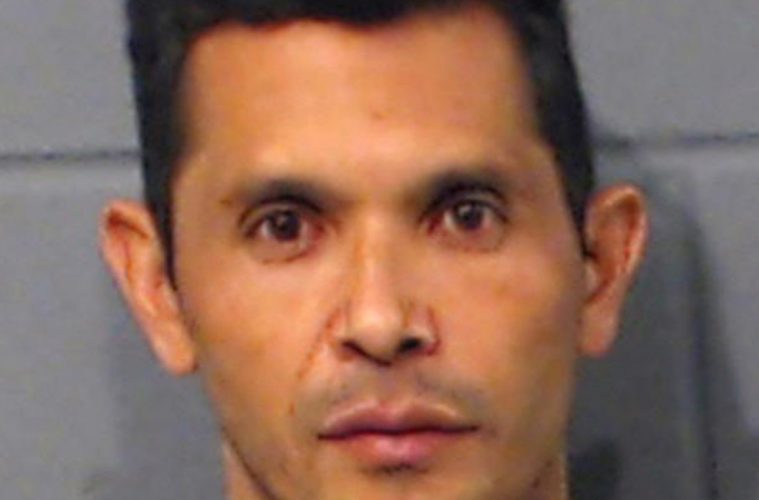 Mexican Illegal Accused of Raping Child had been Deported 19 Times

How many American men, women and children have to be physically assaulted, beaten or killed by illegal aliens before our government takes action to stop them?

Why did so many liberals get angry when Donald Trump talked about the many crimes committed by in the US by illegal aliens?

To add to a growing list of examples, some of which are mentioned below, is the case of Tomas Martinez-Maldonado, a 38-year-old illegal alien from Mexico. He is currently being charged and held in jail for raping a 13-year-old girl while traveling on a Greyhound bus in Kansas.

Investigation has led to the fact that Maldonado had been deported 10 times and then voluntarily removed 9 more times since 2003. Yet, he was back in the US illegally again, raping a young teenager who will carry the mental and emotional scars with her for the rest of her life.