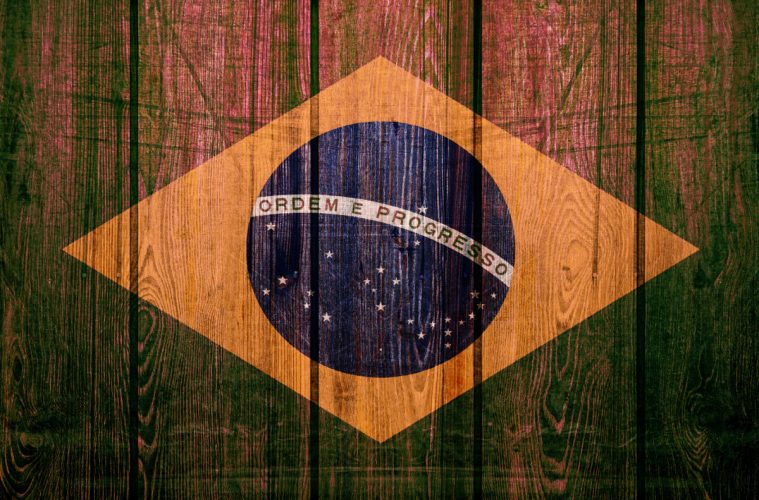 Brazilian police are questioning the widow of the Greek ambassador to that country, along with a military police officer described as her lover and another man in the death of the diplomat, authorities said Friday.

Ambassador Kyriakos Amiridis, 59, had been missing since Monday, Evaristo Pontes Magalhaes, a police investigator in the Baixada Fluminense state, said Friday at a news conference. A burned car with a charred body inside was found in Nova Iguaçu, a town outside Rio de Janeiro, on Thursday and the body was identified as Amiridis on Friday, he said.
Being questioned in the killing are the widow, Francoise De Souza Oliveira; military police officer Sergio Gomes Moreira Filho; and the officer’s cousin, Eduardo Moreira de Melo, Pontes said.
Pontes said investigators think Francoise De Souza Oliveira ordered the killing. No charges have been filed.
“It was a crime of passion committed by Ms. Francoise and the military policeman,” Pontes said.
Read More Here