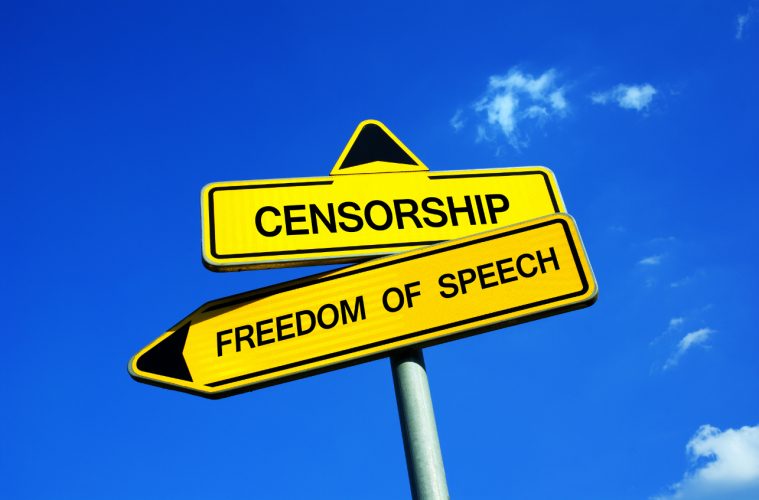 There is one thing that has become perfectly clear in the past few years and that is the fact that liberals cannot stand to hear or face the truth when it goes against their liberal agenda. The past couple presidential campaigns are proof.

In the 2012 election, Obama and his fellow liberals kept making untrue or distorted accusations about Mitt Romney outsourcing jobs overseas. Yes, Romney worked for a company that bought a number of businesses and yes, several of them moved overseas in order to keep the company solvent. However, the Obama controlled Pentagon passed up awarding a $345 million defense contract to American companies who bid on the job. Instead, the contract was awarded to a company in Brazil. The contract would have created around 1,400 jobs for American citizens, but instead, who knows how many Brazilians were put to work with taxpayer money. Yet, Obama and the liberal media kept pointing the finger of blame at Romney and never reported the fact that Obama was just as guilty, if not more so.

Liberals are quick to distort and hide the truth from the general public. They claim that the general population is in favor of abortion, but a recent survey indicates that’s not true. A nationwide poll taken Election Day by The poling company, inc./WomenTrend for the Susan B. Anthony List found that almost two-thirds support for the Pain-Capable Unborn Child Protection Act – well more than double those who opposed, 64% to 28%. It also extended across all demographic and geographic boundaries: Millennial voters – 78% support, Women voters – 67% support, African Americans – 70% support, and Hispanics – 57% support.

One extremely liberal group, the Southern Poverty Law Center, established a list of hate groups and extremists that they deemed to be dangerous. Their list consisted mostly of Christian and conservative organizations and people. In 2015, they even added Dr. Ben Carson’s name to their Extremist files. They were dangerous because they didn’t agree with the SPLC’s liberal agenda. At the same time, Barack Obama refused to acknowledge that the Taliban is a terrorist group.

For more than four decades, the mainstream media has been peddling the lie that the public is behind the pro-abortion position. This is real  ‘Fake News”. No matter how the media bends or mutilates data, it is still a fact that a majority of the public opposes the reasons why 90% of all abortions are performed and that is a fact.

In the latest tirade, Media Matters has published a list of websites that they are accusing of reporting ‘Fake News.’ Most of the websites on their list are conservative and openly criticize their liberal heroes including Barack Obama and Hillary Clinton. They are pushing for these conservative sites to be banned from using Google Ads to earn money. Without the revenue from online ads many of these websites won’t be able to continue, thus an effective way for liberals to shut them down.

If liberals like Media Matters and others can’t stop conservatives from reporting the truth, then they’ll turn to whatever dirty tactics they can come up with in order to shut the conservative websites down and put more Americans out of work. They only believe in the freedom of speech and right of the press when it applies to them, but will do whatever to sensor others speaking the truth.