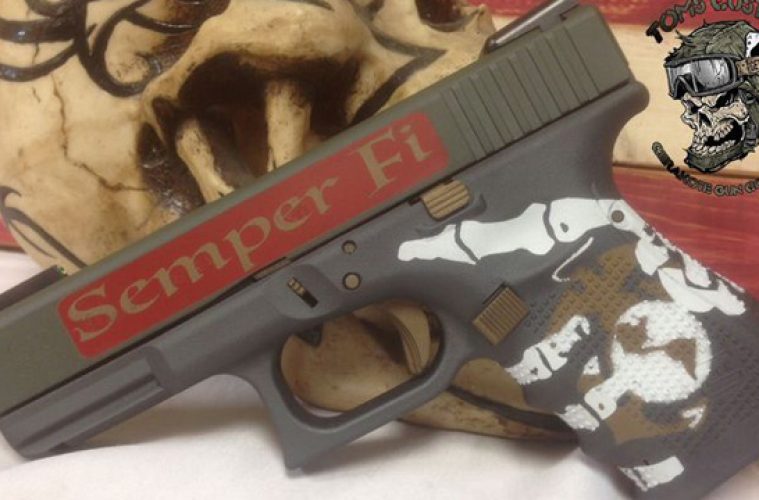 Out with the old and in with the new. Marine officials have ditched the .45-caliber Colt 1911. They are choosing to use a 9mm Glock, and here’s why:

“We put our money behind the 9mm round fired by an extremely well-trained marksman carrying a Glock 19,” said Maj. Nick Mannweiler, a spokesman for Marine Corps Forces Special Operations Command. He added the 9mm Glock is the only pistol Marine special operators are allowed to take into battle.

Just since last year, the MARSOC purchased a whopping 1,654 Glock 19s. This was due to the rise in Raiders need for a second weapon. One that “could be used for both a concealed carry profile and a low visibility profile.”

“Based on lessons learned in our operations, we also took into consideration how well a round could penetrate objects of varying densities and in different environmental conditions,” Mannweiler said. “We concluded that a 9mm round suited our needs.”

The FBI has also begun the transformation from the .45 to the 9mm, which started in June. The FBI actually awarded an $85 million contract to Glock, which will “outfit other law enforcement agencies under the Justice Department and all Offices of Inspector General.”