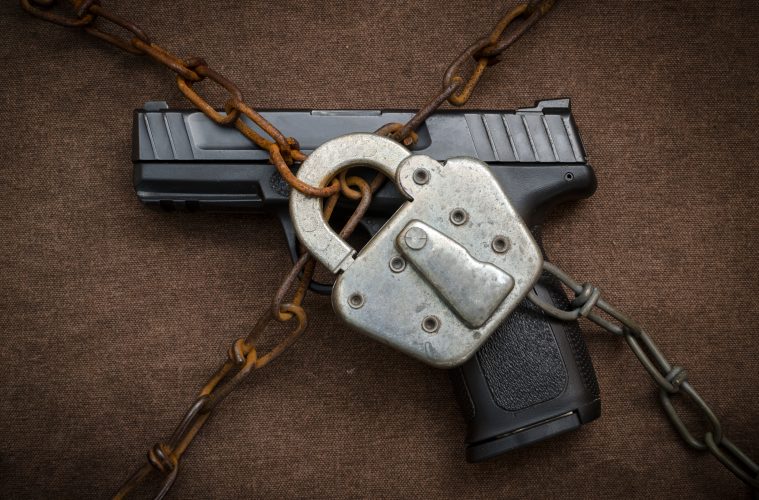 Are Milllennials Skeptical of Guns?

Millennial. Just that word alone can put the metallic taste of disdain in your mouth, or make you swell with pride. Whether you hate them or love them, we all need them. You see, the Millennial voice is the voice of the future. We are the ones moving into all the positions of leadership and will soon be in the shoes of our older generations.

With that being said, it is quite the topic of discussion as to whether or not this newer generation feels like gun control is better, or gun rights. Of course there are groups who will fight for gun control until they can’t walk anymore. However, you may be surprised to know that many Millennial folks are in favor of gun rights.

We see more than the media gives us credit. WE know that major cities who have tried implementing gun laws, such as Washington or Chicago, have failed miserably at reducing crime rates. In fact, in cities like those, the crime rate has actually INCREASED. Coincidence? I think not.

Millennials may be a lot of things, but they are not stupid. In the process of researching my documentary “Targeted: Exposing the Gun Control Agenda,” I’ve spoken to a lot of young people. What made the biggest impression on them were the cold, hard facts about guns, gun ownership, and crime, and the underlying data to support them. Less convincing are the emotional appeals that have long been made by gun-control advocates in the place of rational arguments.

Millennial citizens clearly see that America’s gun problem isn’t that at al. It is a heart problem. It is a criminal problem. It is the person BEHIND the gun that is the problem. The guns though? They are the only thing standing between us and certain harm.

Moreover, it’s worth considering that during the two-decade period from 1992 to 2011, violent crime rates fell nearly in half in the United States while the murder rate fell dramatically as well. Why is that significant? Because it was a period when gun laws nationwide generally became less restrictive (notwithstanding the experience in several major urban centers).

What are your thoughts?